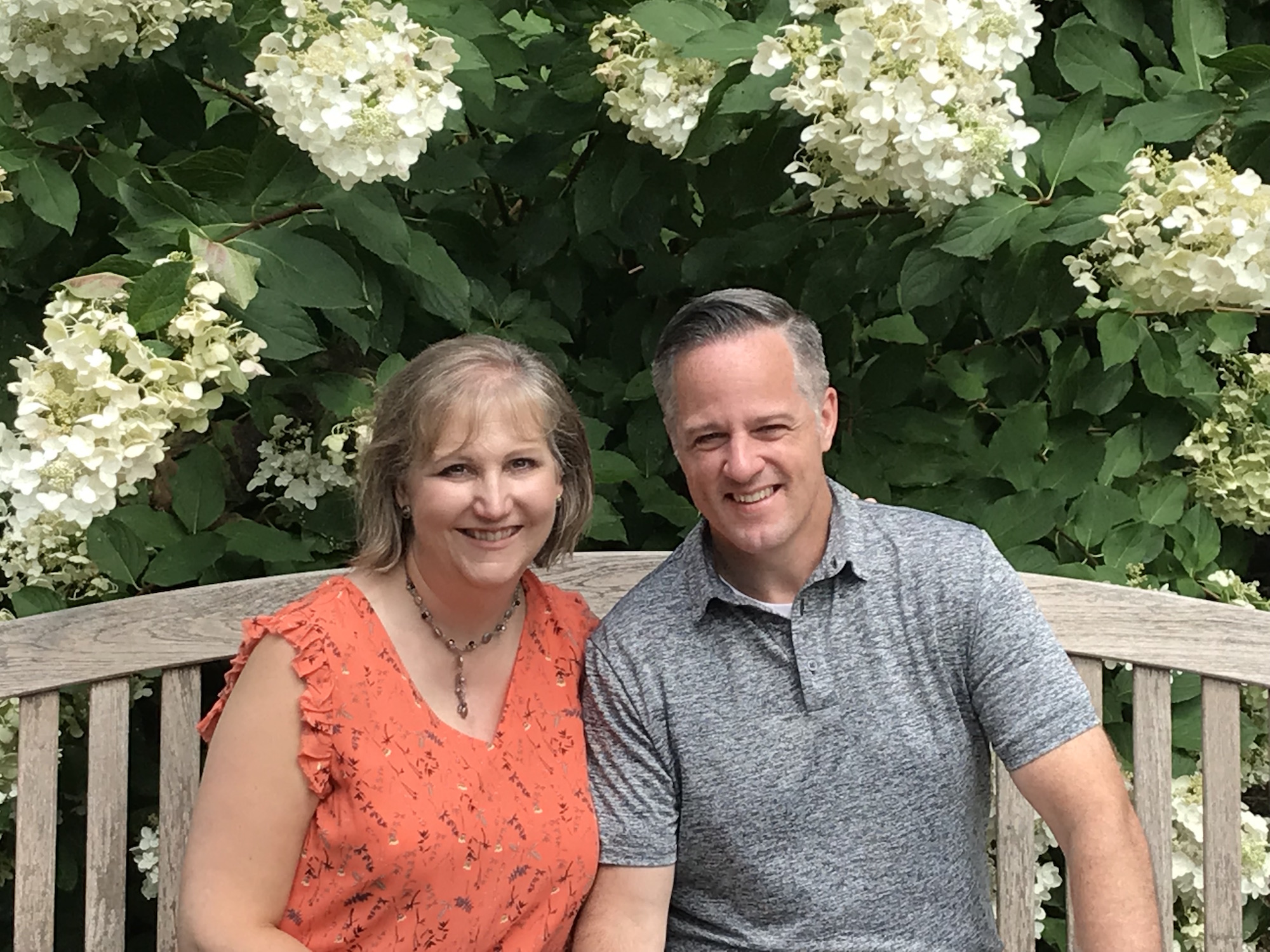 David was born & raised in Kenosha, Wisconsin and still loves all things related to America's Dairyland.  God was kind to bless him with parents, grandparents and great-grandparents who loved Jesus, who enjoyed life, and who modeled the joyfulness of living life under God's authority.

David’s best friend is Kate, his lovely wife. They met the first day of their junior year of high school in American Literature class, and she has been his most faithful counselor & encourager & partner in ministry since their marriage in 1991. They have three children, Rebekah, Nate & Ruth, who fill their days with music, sports and engaging conversation.

Here’s some of David’s passion: “I believe in the functional centrality of the gospel. I hope that every aspect of the ministry of our church will take us deeper into the riches of our inheritance in Christ. I long to preach Christ in all the Scriptures and to live as a shepherd of the flock which He purchased with His own blood. I love being a pastor. My passion for New Covenant Bible Church is that we would be a people who:

David Sunday can be contacted at dsunday@newcbc.org. 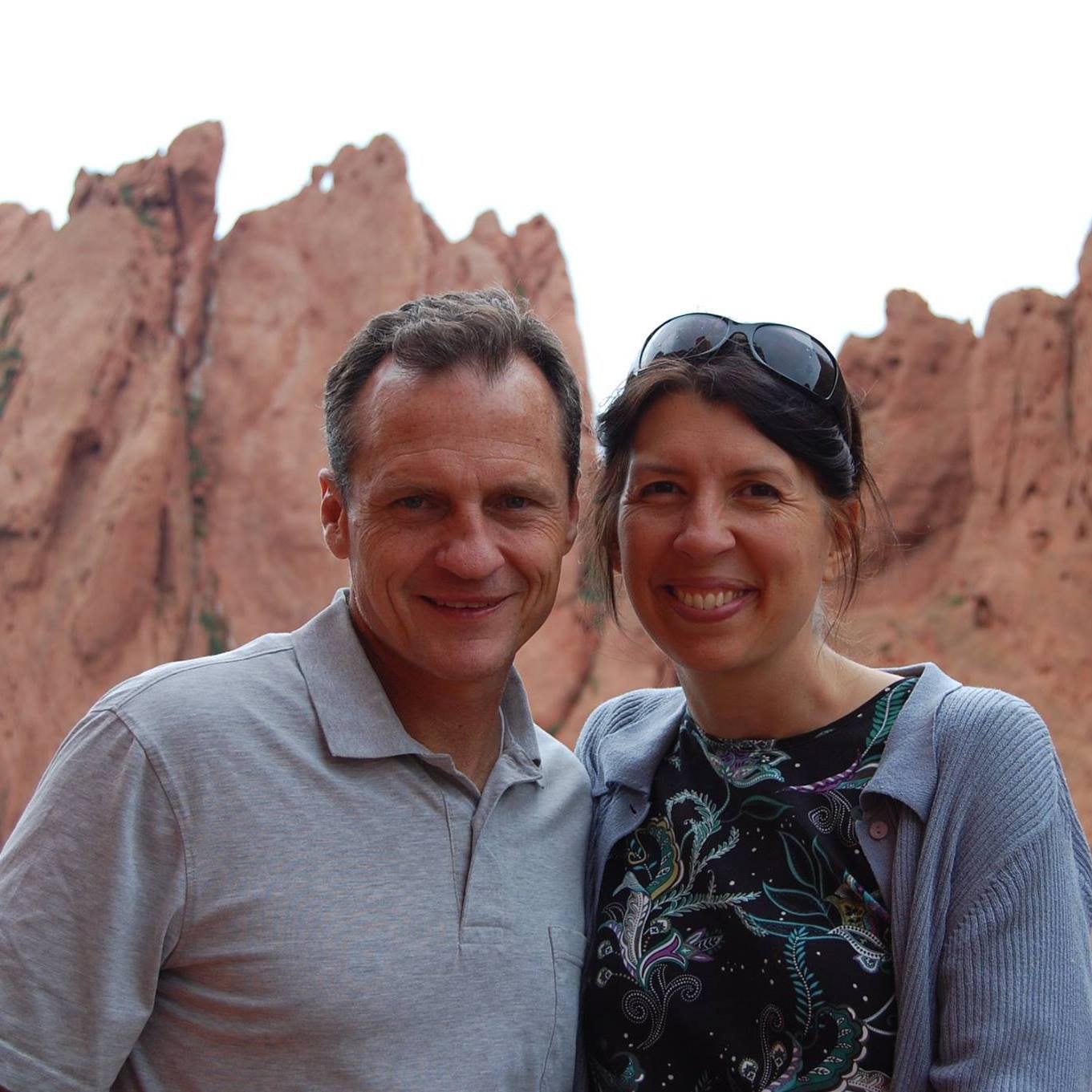 Patrick is crazy about his wife Alicia and their five great children. They met during a summer missions project as college students. The study of Scripture that summer and learning to minister to people did something profound in them. In the gospel they learned that Christ died so that those who live would no longer live for themselves (2 Cor 5:15). They realized God’s agenda for them was to press forward towards maturity in Christ and help others move in that same direction.

Patrick joined the pastoral staff at NCBC in 2016. Previously they were on staff with Cru at Northwestern. Patrick also served as a pastoral assistant to David Sunday for 4 years from ‘98-’02. Patrick has an MDiv from Trinity International University and was ordained in ministry in ‘05. They also served over 9 years in Morocco, North Africa. In Morocco, they were involved in serving poor families with disabled children and strengthening believers with the gospel.

They are thankful to the Lord for the church planting experience and training they have received; He is eager to assist in creating a disciple-making culture at NCBC.

Patrick can be contacted at phavens@newcbc.org. 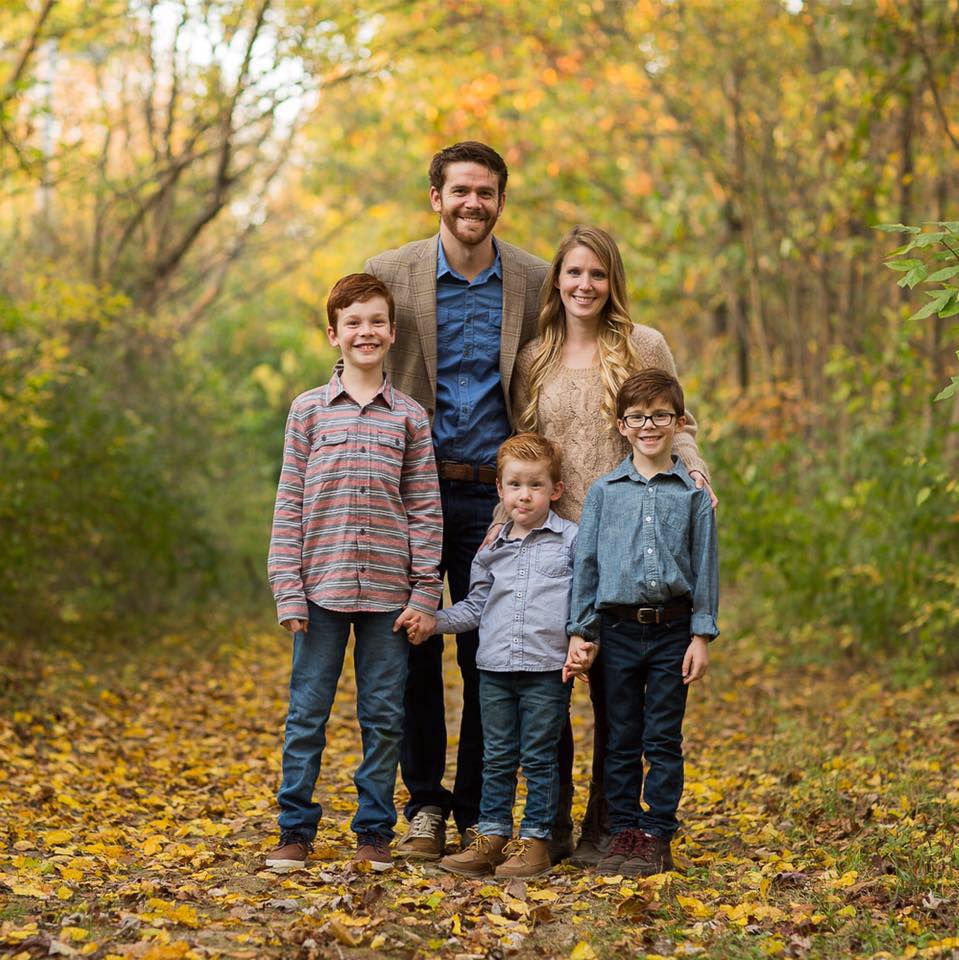 Dan joined the pastoral team in February of 2012. He was born and raised in the suburbs of Kansas City, MO. Dan’s wife, Holly, is from South Bend, IN. They met in college and were married in 2005. Dan and Holly were both raised in Christian families, and God saved both of them early in life. They have three sons - Carson, Malachi, and Jason.

Dan Leeper can be contacted at dleeper@newcbc.org.