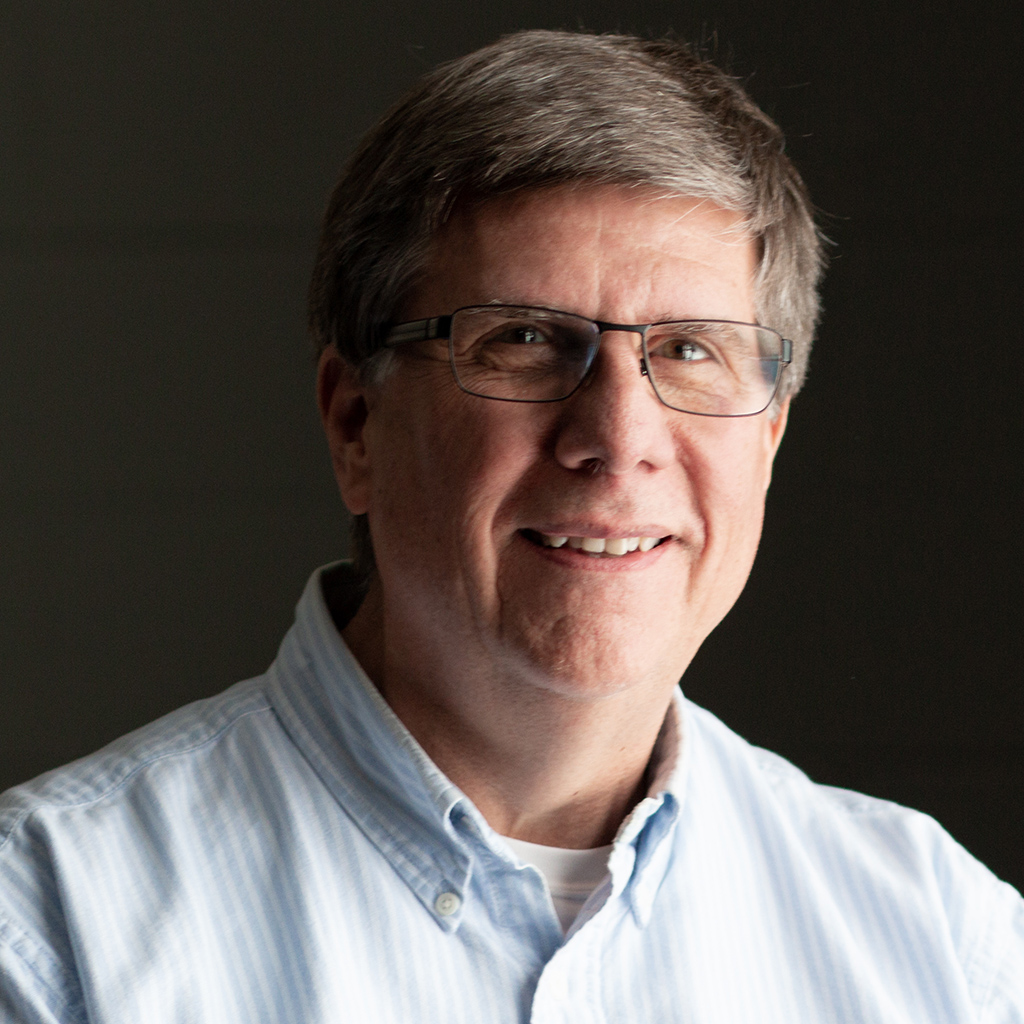 Tim has attended NCBC since 2010 and serves as a leader during Friday morning Men’s Bible Study, leads a Gospel Community Group, oversees the Friendship Class, serves on the Finance Committee, and is involved in Sunday morning adult courses. He has been an Insurance Underwriter for many years. In his free time, Tim enjoys reading and studying the Bible, theology, and church history. He also enjoys table tennis, tropical fish tanks, and snorkeling when on vacation. 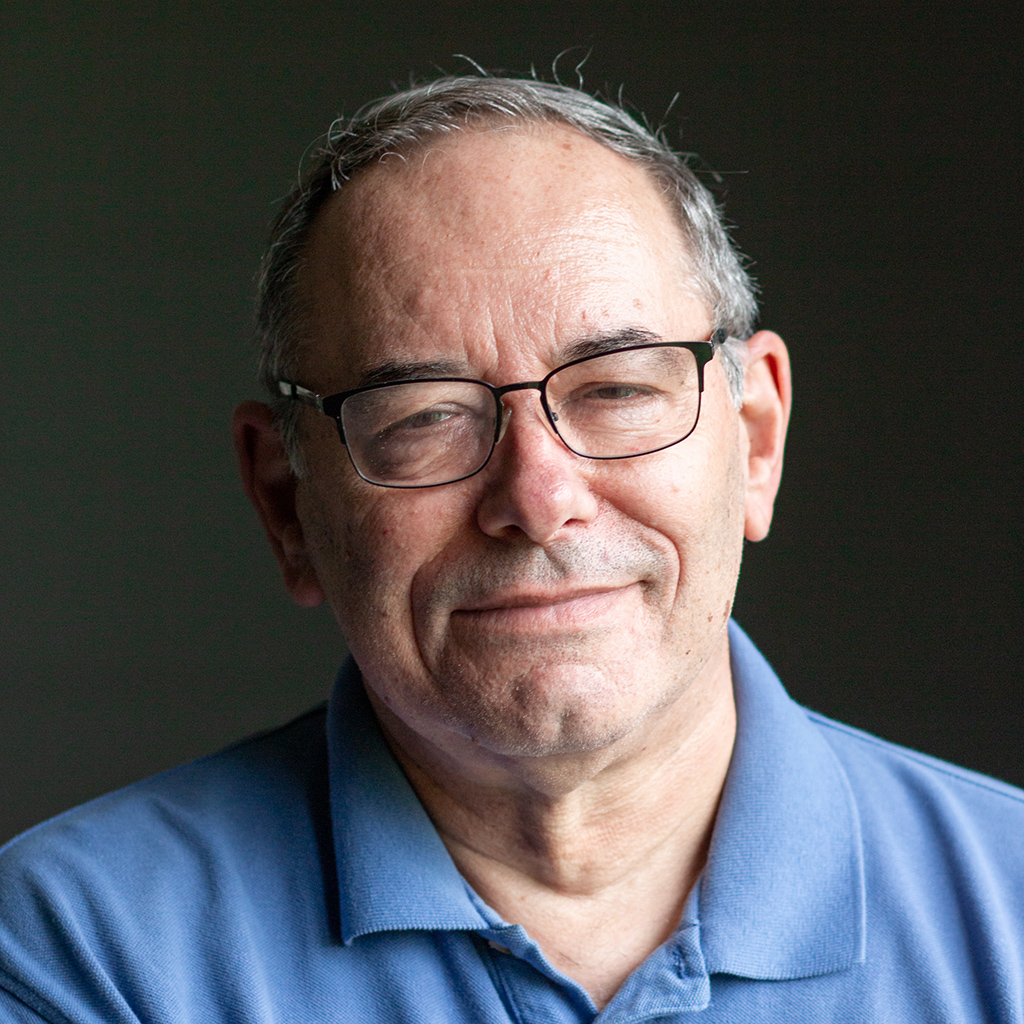 As Executive Elder, Frank works closely with the pastors, staff, elder and deacon leadership to help coach, direct, and coordinate team activities. He engages directly in operational (human resources, finances, and facilities), along with Gospel Care counseling matters. Frank has been part of New Covenant since its inception in 2010. Frank and his wife of over 40 years, Barbi, have two children, Frank and Jennifer, and three grandchildren. Born and raised in Southern New England, Frank loves anything to do with boats, beaches and the coastline. He graduated with a degree in Finance from Northeastern University in Boston, Massachusetts. 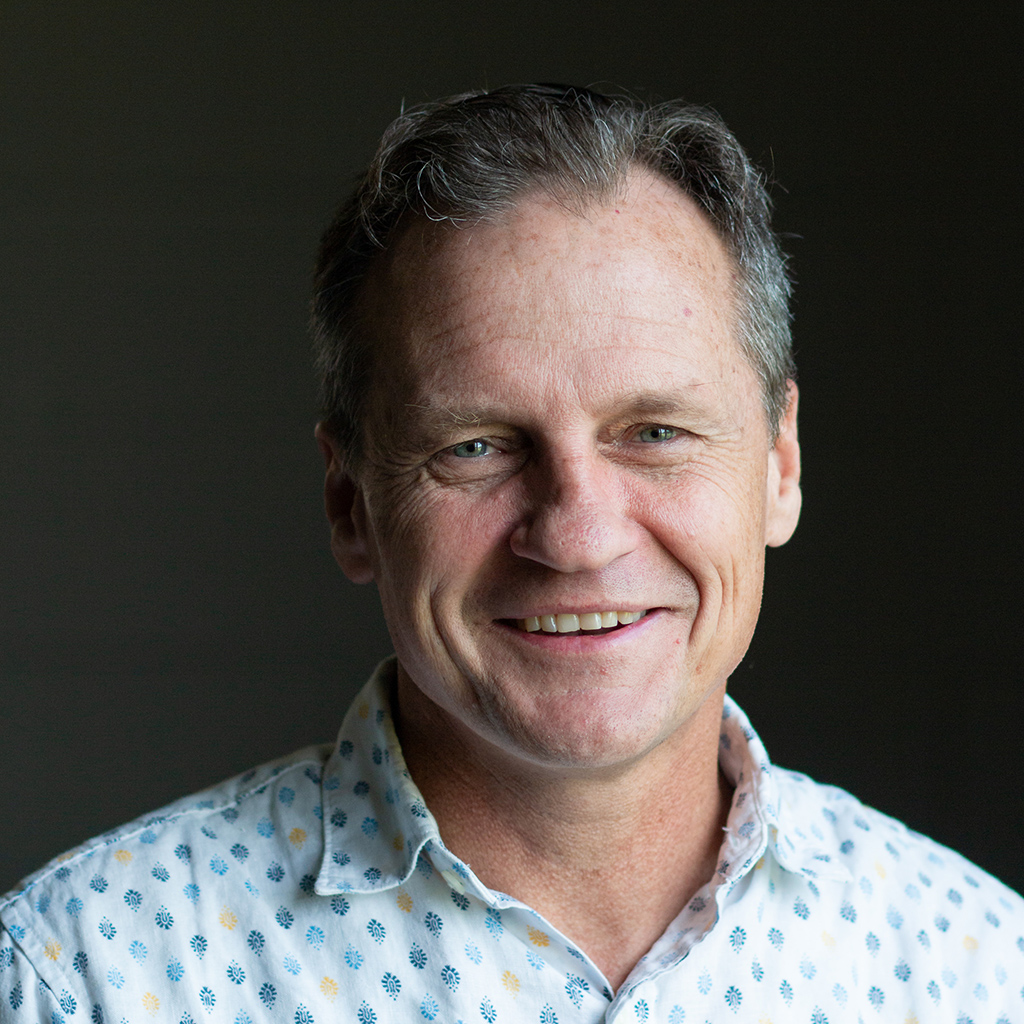 As Pastor for Mission and Equipping, Patrick oversees global partners, local outreach, and the ways New Covenant aims to establish and equip church members in the Bible and applying truth to their lives. Patrick joined the pastoral staff in 2016 after living in Morocco, North Africa, for over nine years. Patrick and his wife, Alicia, have five kids. Patrick received his MDiv from Trinity International University and earned the Foundations of Biblical Counseling Certificate from CCEF (with his wife). They enjoy hospitality, hearing people’s stories, and engaging with those skeptical about Jesus. 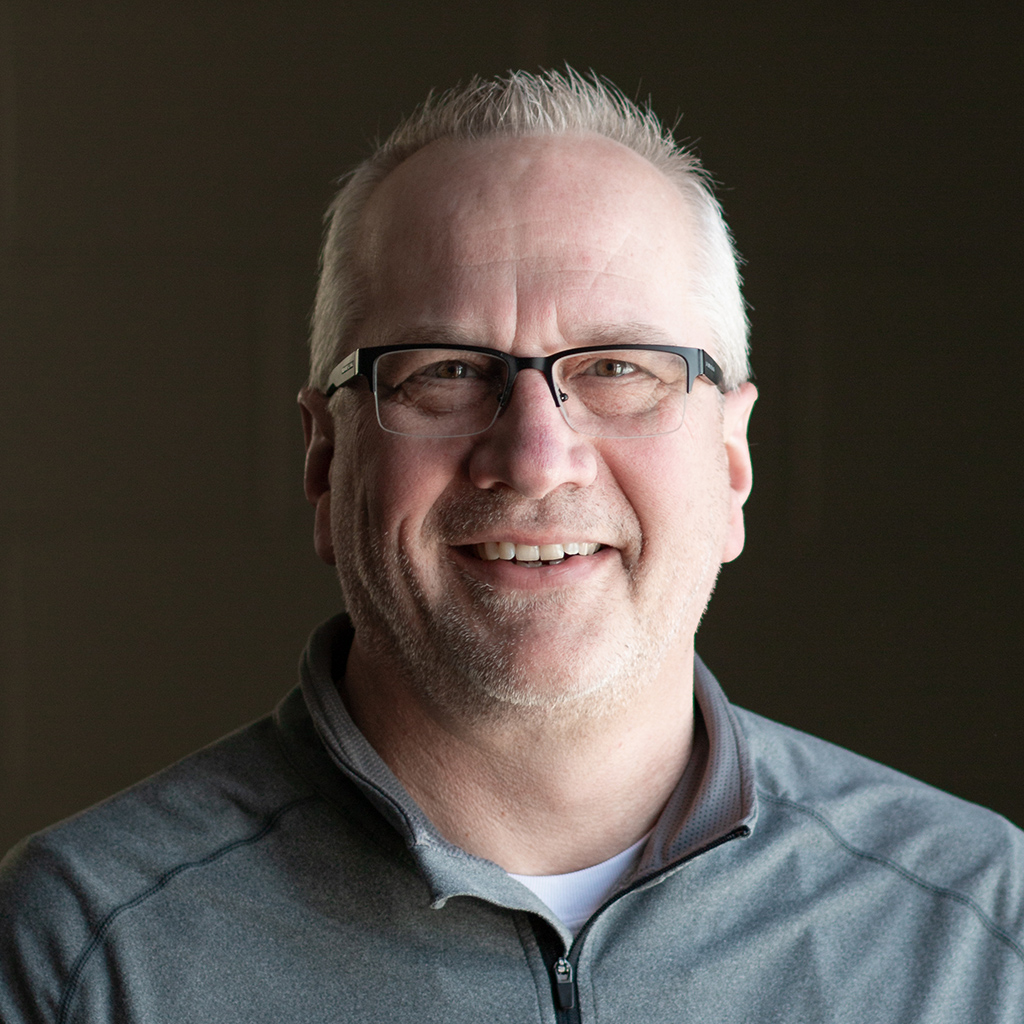 Since coming to New Covenant in 2010, Mike oversees the Mission House with his wife Heidi, serves on the sound team on Sundays, teaches Sunday morning adult courses and assists in many other ministries. Mike completed theological courses through the Biblical Institute for Leadership Development (BILD International) and has been involved in missions trips and leading missions committees over the years. He was involved in the local community as a teacher, various leadership positions in local school districts, and is CEO of the Illinois Association of School Business Officials. Mike and Heidi have three adult children and twin grandsons. In his free time, Mike enjoys time with his family, playing golf, Harley rides, hiking, and the Green Bay Packers! 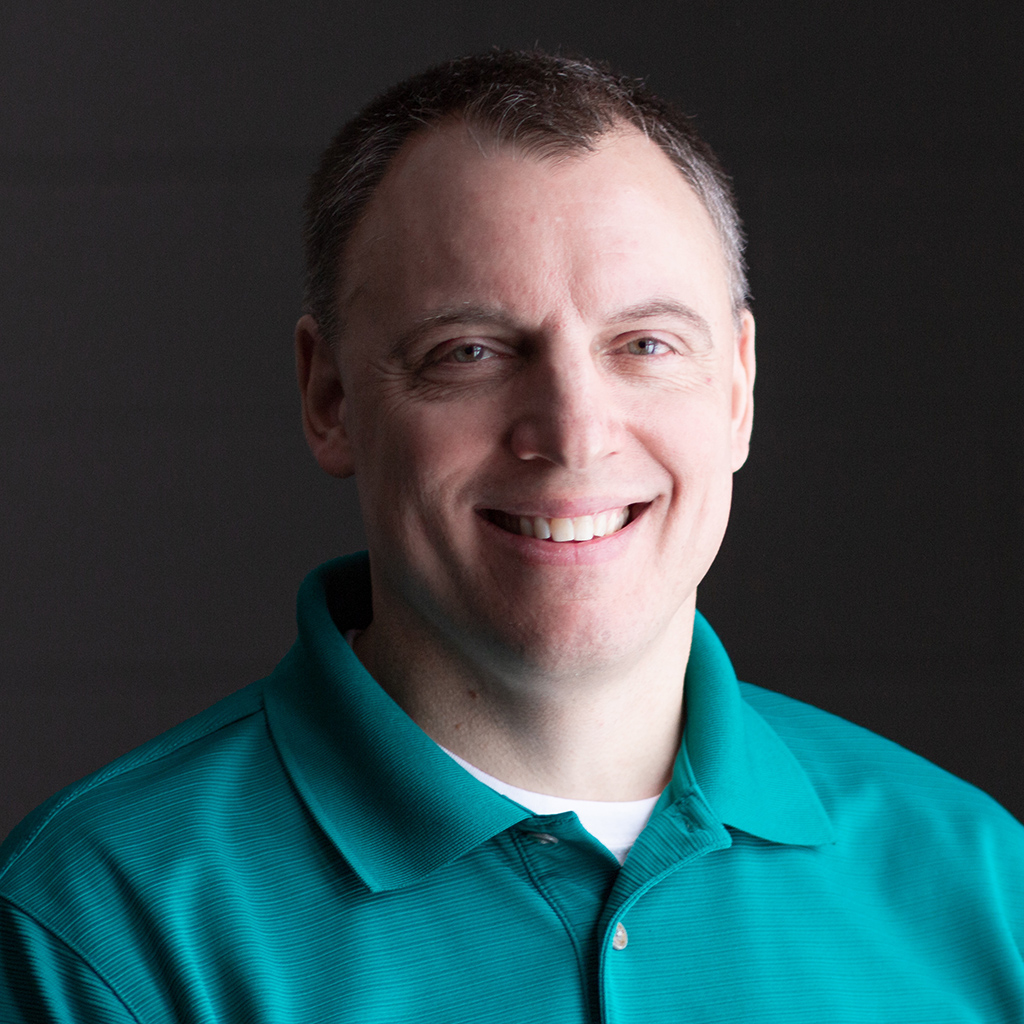 Joe came to New Covenant in 2011 and serves as a Gospel Community leader. He served as a Youth Leader, and in small group leadership for many years before coming to New Covenant. Joe has a BS in physics and MS in physics teaching, and taught high school physics for over 25 years. In their free time, Joe and his wife Laura enjoy hanging out with their four children: Lucas, Caleb, Alayna, and Katelyn. 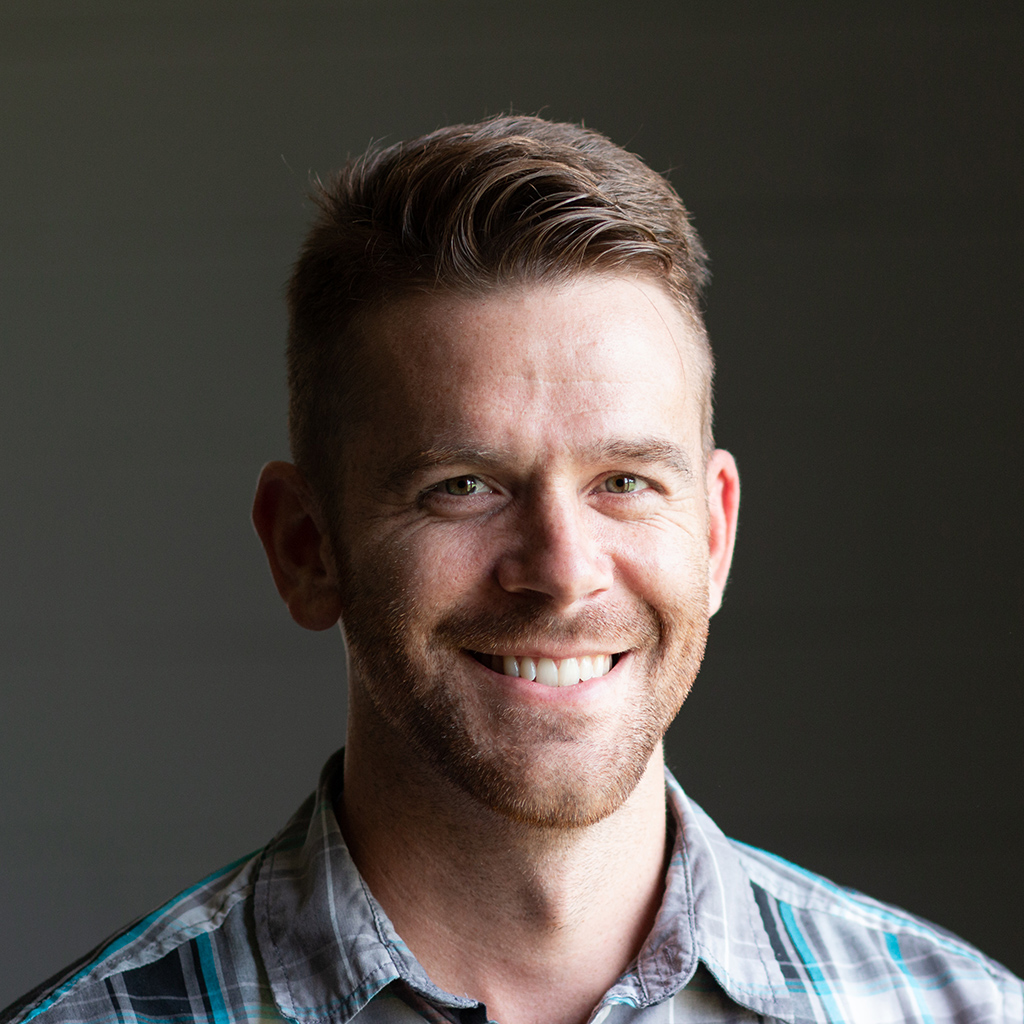 As Pastor for Worship and Youth, Dan is primarily responsible for leading the Sunday morning corporate worship ministries and providing pastoral leadership of the middle school and high school youth ministry. Dan joined the pastoral team in February of 2012. He was born and raised in the suburbs of Kansas City, MO. He and his wife Holly have three sons: Carson, Malachi, and Jason. Dan loves hanging out with his family, playing spikeball and volleyball, hunting, fishing, and pretty much anything outside. 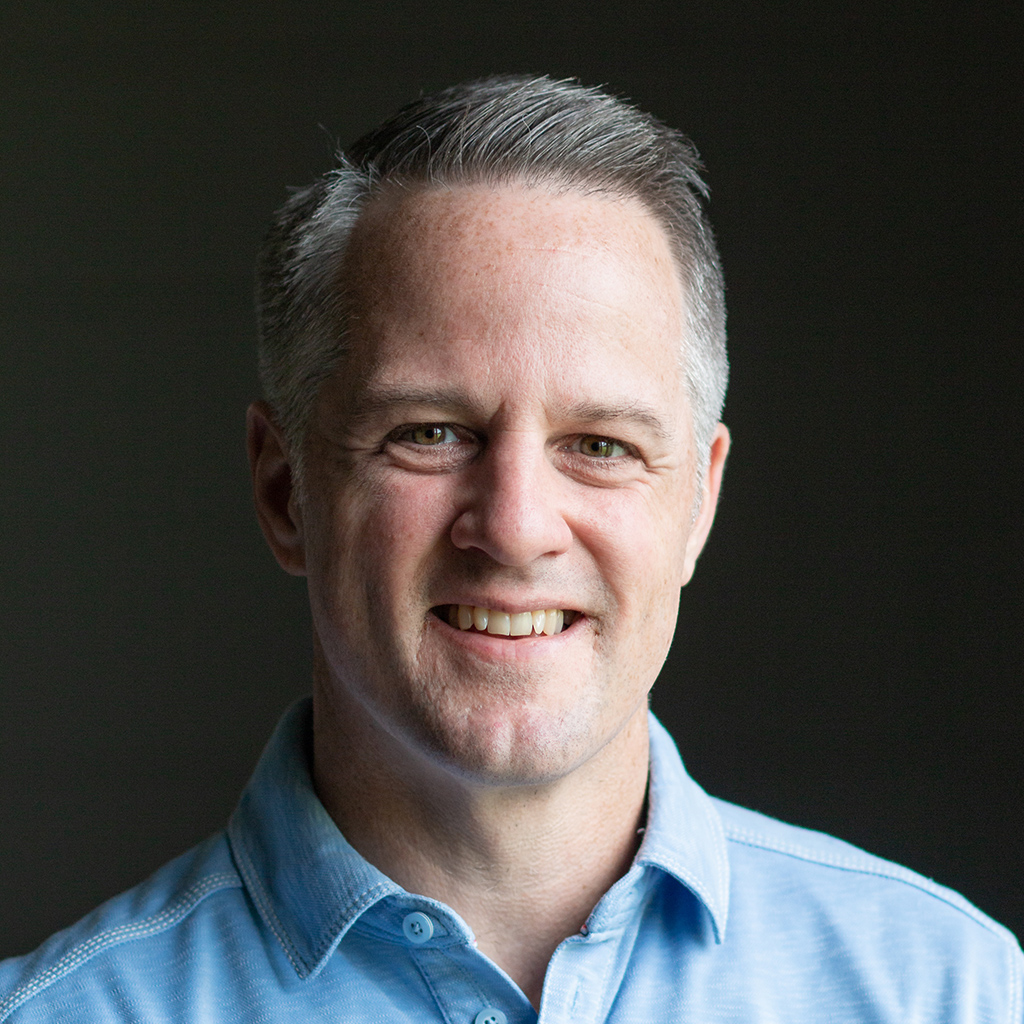 As Lead Pastor, David oversees the pastoral team, serves on the elder leadership sub-committee, mentors the Preachers’ Cohort, and guides the preaching ministry of the church. David has been at New Covenant since its inception in 2010. He is married to Kate and has three adult children and a daughter-in-law. He enjoys running and biking along the Fox River Trail, reading literature and biographies, and eating good meals with lots of laughter among friends. David has a B.A. from Moody Bible Institute, an M.A. from Wheaton College, an M.Div. from Trinity Evangelical Divinity School—and just to get out of Chicagoland schools, he is presently working on a D.Min. from Westminster Theological Seminary in Philadelphia. 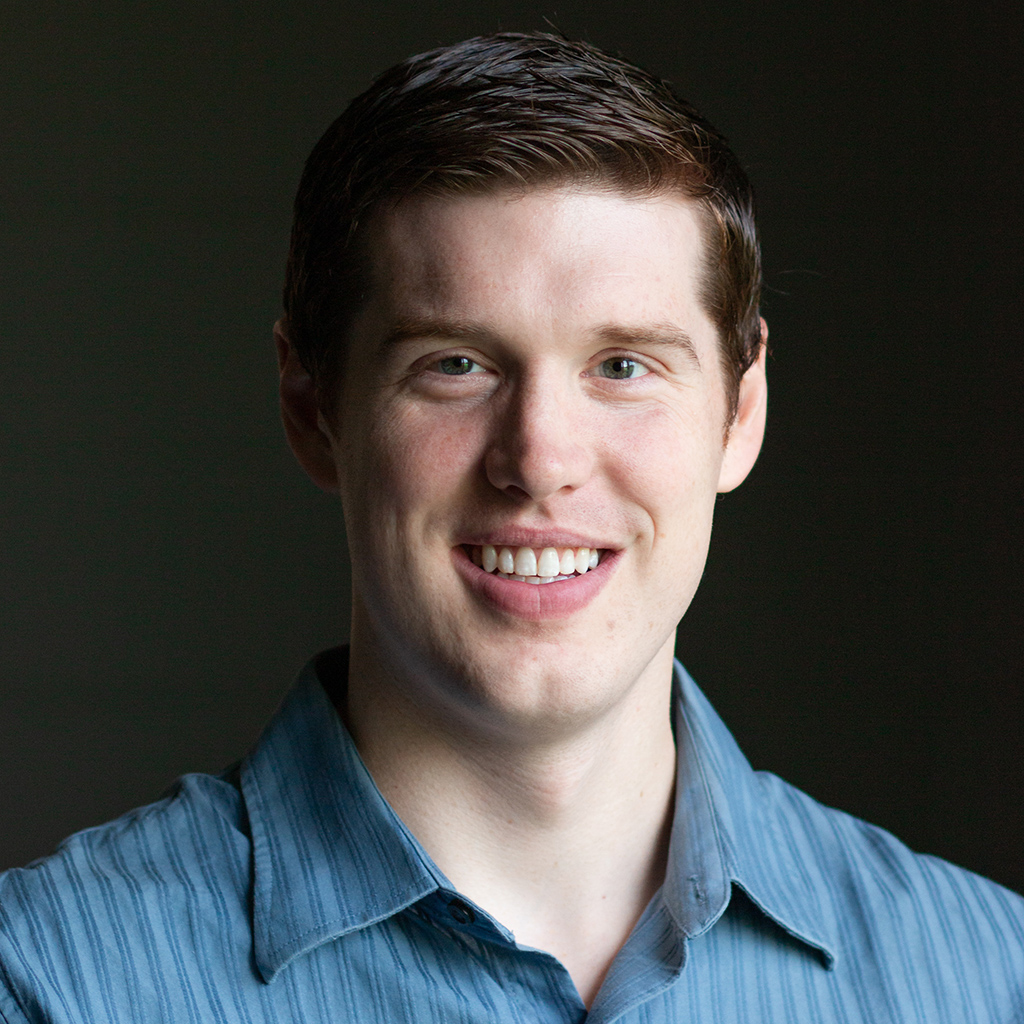 As Pastor for Care and Gospel Communities, Brandon oversees congregational care and provides leadership and direction for Gospel Communities. Brandon began serving on staff in March of 2019. He is married to Jordan and they have three children: Trevor, Kaitlyn, and Jaden. Brandon enjoys playing sports, spending time with family and friends, and Chicago deep dish pizza. 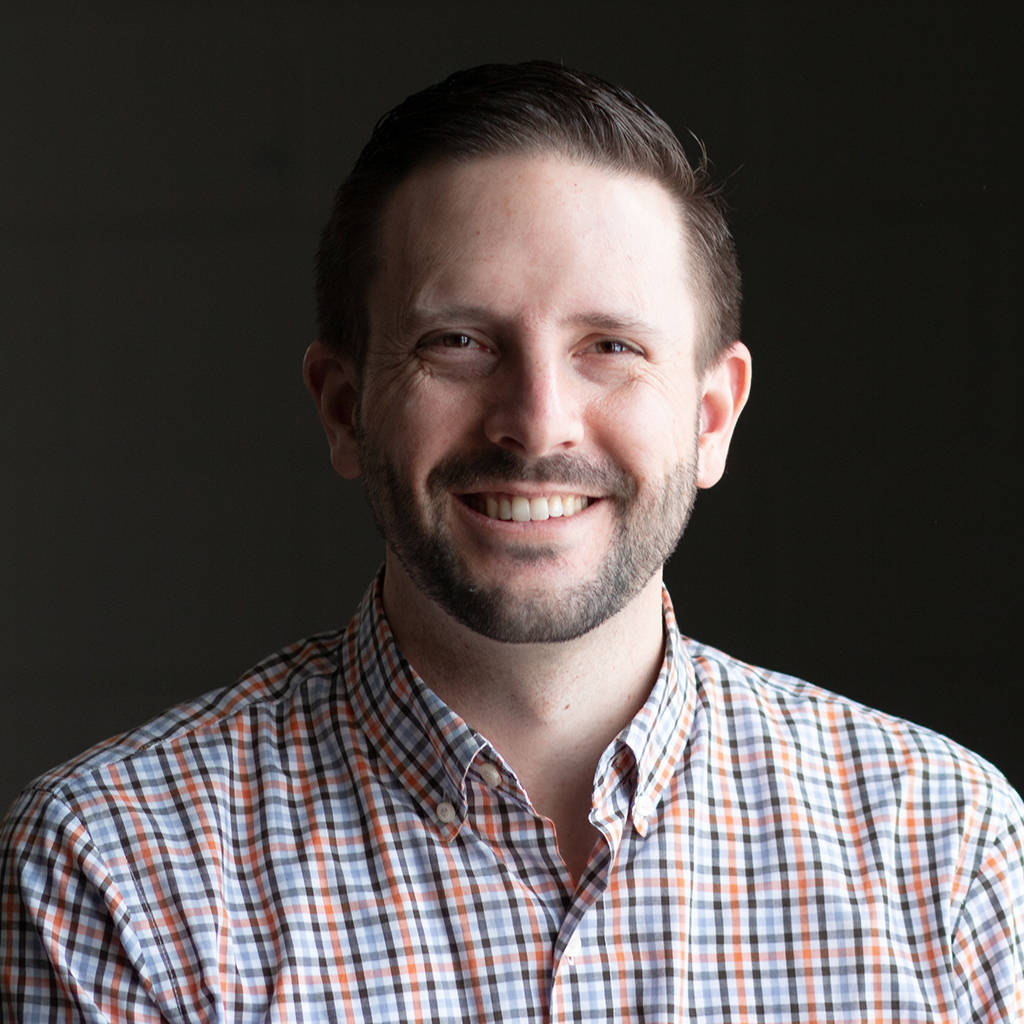 Since coming to New Covenant in 2016, David served on the Worship Team, as a Gospel Community Leader, and as Sunday morning adult course teacher. David received a Biblical Studies degree from Biola University and has worked in Christian radio ministry for more than 15 years. He now serves as the Vice President of Development for Far East Broadcasting Company (FEBC). David is happily married to Marci and they have three children—Elly, Hannah, and Zac. In his spare time David loves playing the piano, reading, and woodworking.

For information about the qualifications and selection process for elders, see the Constitution.